“I head the Accelerator Division at the SOLARIS Synchrotron in Krakow, Poland. SOLARIS is a fairly recent synchrotron, opening in 2015  with two beamlines in operation and another six under construction. I was actively involved in the design, installation and commissioning of the SOLARIS facility, and of the MAX-IV facility in Sweden. When SOLARIS joined the consortium of partners for the BEATS project during the proposal stage, I was appointed as the project leader from our facility. I have been able to bring my, relatively fresh, experience and knowledge of procurement procedures, installation and commissioning to the BEATS project. The tomography beamline is especially interesting for SOLARIS too, as we can learn from this experience in the anticipation that we may one day build a similar beamline at SOLARIS.

My role in BEATS is quite transversal and I am involved in several work packages, including the technical design, the insertion devices, beam dynamics and the choice of source. I am also a member of the steering committee and the procurement advisory board, trying to help find the proper tender procedures, preparing tender documentation and verifying it from technical and administrative point of view. The most difficult part of the job is to combine the duties at my home institution with the work for the BEATS project. It is quite difficult to work on the project mostly remotely and to follow all the different tasks. However, I really enjoy the teamwork with other experts from different labs in making the BEATS beamline a success. I am also learning a lot during this process, and that is a great motivator. I am especially looking forward to the installation of the beamline and the commissioning. I get a real kick from “firsts”: first beam, first experiment, etc., and we are moving fast towards those goals.” 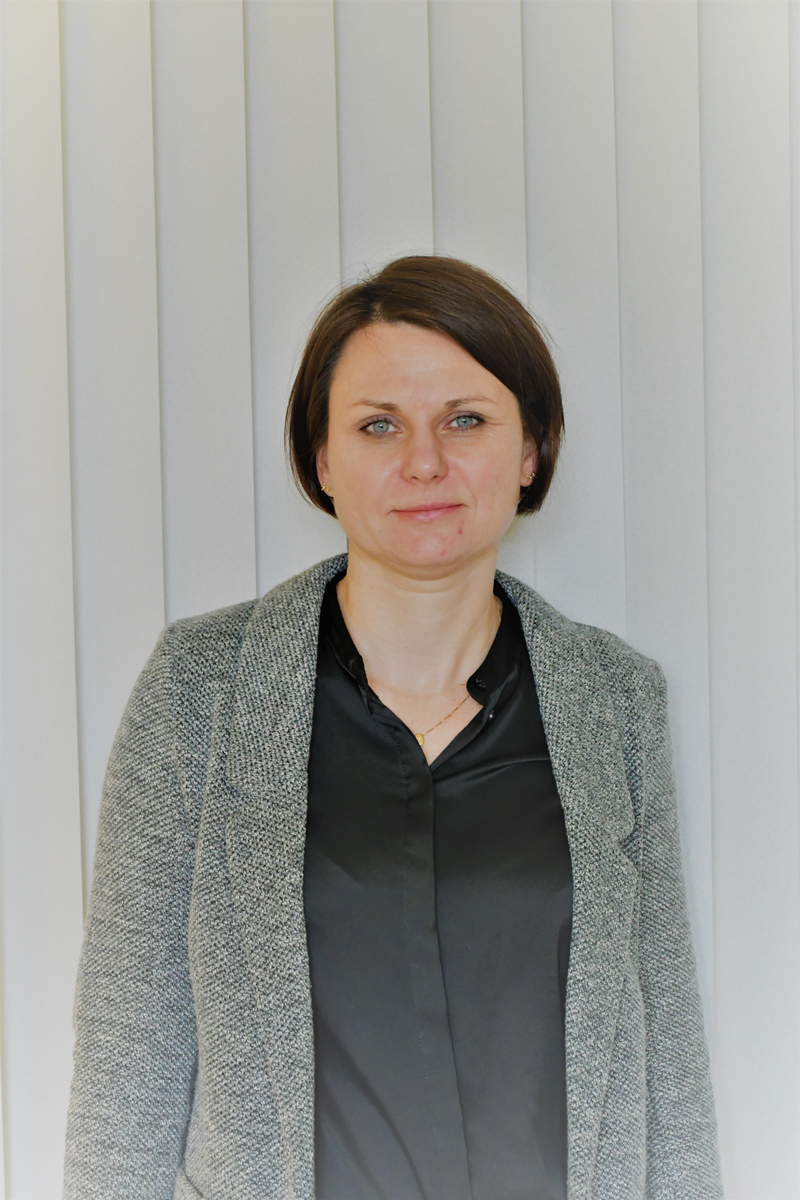 Adriana Wawrzyniak graduated in Solid State Physics from the Jagiellonian University in Poland. She continued in Solid State Physics with a PhD conducted between Poland and France, graduating with honours in 2006. She held a post-doctoral position of Assistant at the Institute of Physics, Jagiellonian University, Kraków where she became involved in the SOLARIS project. She spent 4 years (2009-2013) working at MAX-lab, Lund in Sweden, on both SOLARIS and MAXIV projects. In 2016 she was appointed as deputy Machine Director of SOLARIS NSRC UJ and in 2019 she took up the position of Head of the Accelerator Department. She has currently authored or co-authored 74 scientific publications.