“I joined BEATS early 2018 when the European Commission published a call to build a beamline at SESAME. I moved from a position I had held for 16 years to work on establishing the BEATS proposal. After it received funding, I stayed to see it through to execution. I have two roles in BEATS: firstly I am the overall project coordinator so I follow-up the establishment of deliverables, the general progress of the project and I am secretary of the steering committee. My second, and very rewarding, task is the leadership of work package 4, which establishes the technical design of the BEATS beamline and accompanies the procurement of equipment by giving technical advice.

I love the challenge of building a beamline in a very unusual and demanding environment and the interaction and collaboration with people of very diverse cultural backgrounds. It is rewarding to see that a project like BEATS does make a difference for SESAME and that it has a strong potential to support scientific collaboration and peaceful exchange in the Middle East. Furthermore, the benefits are mutual. Also at established synchrotron radiation sources, we can, and do, learn a lot when it comes to unconventional but effective strategies for problem solving. It is my first experience of working with the Middle East and the benefits created by the very close collaboration of colleagues from Northern Europe, Mediterranean Europe and the Middle East has re-adjusted my own perception of eventual issues or problems. I have moved away from a pure “engineer-like” deterministic solving attitude towards a more communicative-collaborative discourse, which has proved to be of similar effectiveness. Our colleagues from SESAME are of the same focused attitude, high competence and job motivation as you find in all lightsource facilities around the world. We all want the project to be successful and you quickly realise that there are many ways to reach a solution, you just need to keep an open mind”. 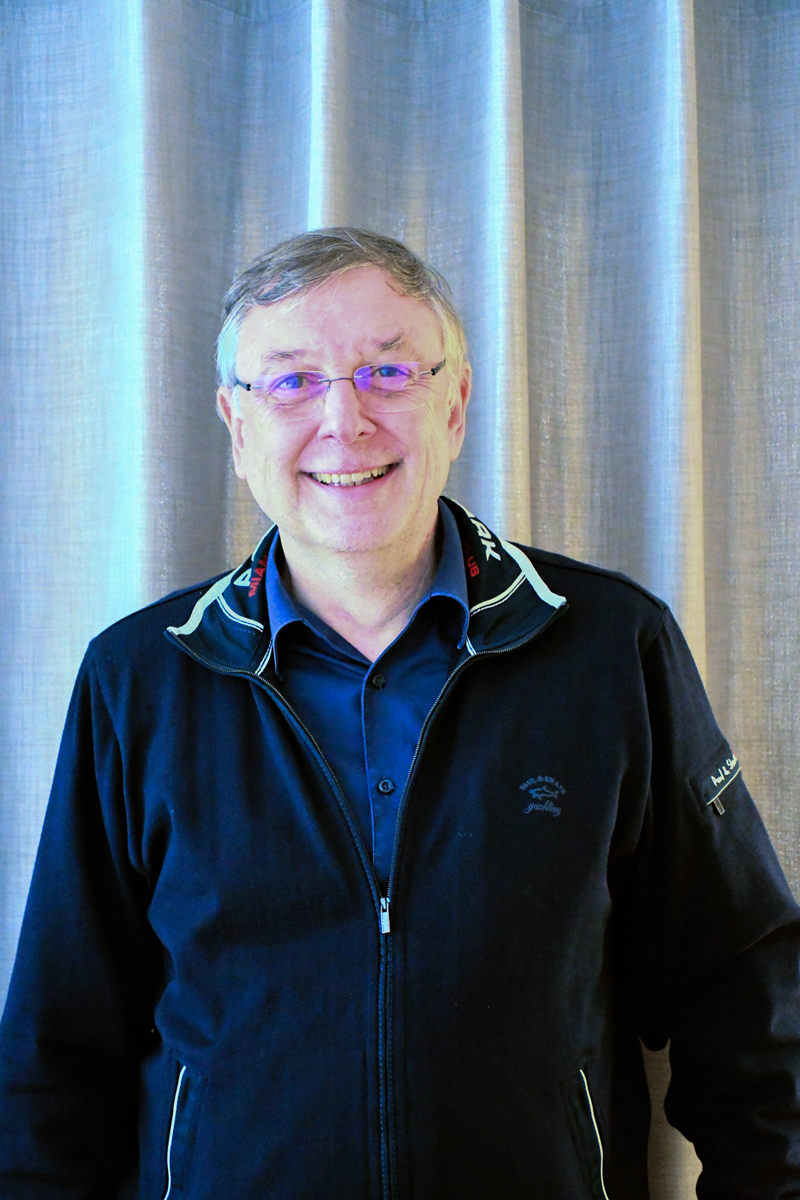 Axel Kaprolat studied solid-state physics and obtained a PhD from the University of Dortmund. During the experimental work for his diploma thesis, he became a user of synchrotron radiation and he continued to work for 20 years in the field of inelastic X-ray scattering to determine the electronic dynamic properties of matter. He joined the ESRF in 2002 branching towards the coordination and administration of science as head of the liaison office. In this role, he facilitated and fostered interaction between the ESRF and the Collaborating Research Groups (CRGs). He is project coordinator of the BEATS project. Axel also manages other internal projects at the ESRF and is involved with several ongoing EU projects, including the establishment of grant applications and follow-up.