“I am chief of staff of the Photon Science Division at the Paul Scherrer Institute (PSI) in Switzerland. I was elected to chair the BEATS Steering Committee at the kick-off meeting in March 2019. I got involved in the project during the proposal-writing phase, because I have a lengthy experience in leading EU projects and other international collaborations. For me, it is clear that not all facilities around the world have the same resources that we are lucky to have at PSI and that it is essential, and our duty even, to help these facilities with our expertise, training and collaboration. BEATS is a very special project as it gives us the possibility to help SESAME build a tomography beamline, something which will be a huge asset for research in the region. We can support them in helping to write the scientific case and to train the engineers and beamline scientists. It is also a special project given its partners and the political situation in the Middle East. The project builds scientific and cultural bridges between diverse societies, and contributes to a culture of peace through international cooperation in science. It only works with a highly motivated staff open to collaboration and willing to make the project fly. In addition, managing projects here is different. The resources are more limited and society sees projects such as BEATS as less self-evident than in Europe. I have a lot of respect for our colleagues in Jordan.

As a child, I travelled to many countries in the Middle East, notably to Jordan and the city of Amman. BEATS is my first project in the Middle East and to come back here after so many years was special in many ways. It was great to see the progress the country has made over the years and funny to see that the atmosphere and culture has not changed at all.  I felt at home immediately.”

Mirjam van Daalen studied Structural Geology in the Netherlands before obtaining a PhD in the same field from Basel University in Switzerland. She first worked as an image analysis expert for Leica Microsystems, followed by a short mission at ETH Zurich. In 2009, she joined PSI, first as Science Officer for the new SwissFEL project and currently as chief of staff of the Photon Science Division. She is a delegate for PSI in several steering committees of European projects (FELs of Europe, EUCall, CALIPSOplus, LEAPS), and acts as chair or vice-chair in several European project coordination boards. She is the Swiss delegate for the European Strategy Forum on Research Infrastructures (ESFRI) and leads the ESFRI taskforce on the European Open Science Cloud (EOSC). 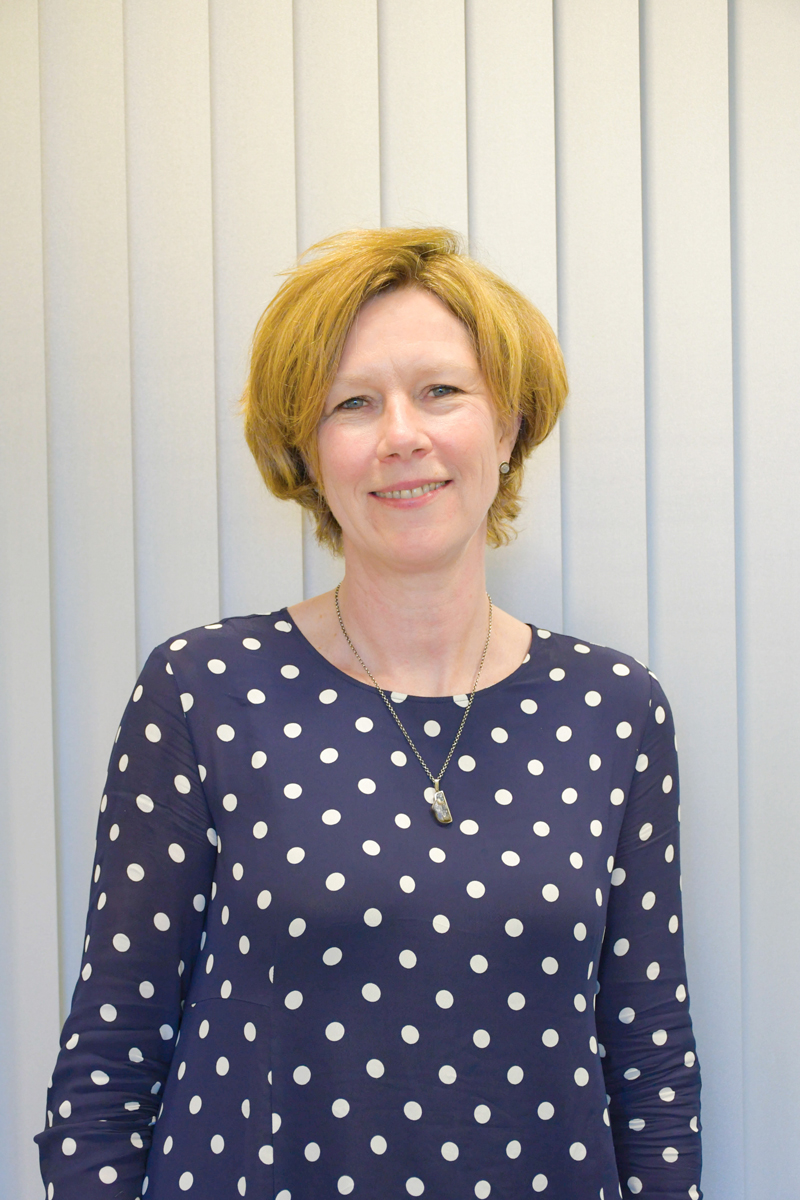